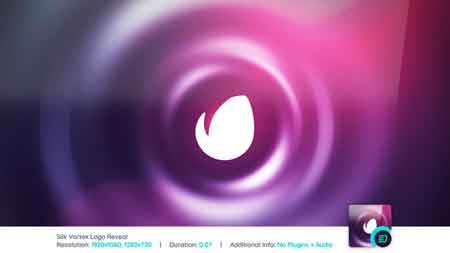 Silk Vortex Logo Reveal is a clean, modern and abstract looking animation featuring smooth rotating shapes that combine to create a silky look and elegantly reveal your logo. Audio is included with the project. This template contains 1 logo placeholder and 1 editable tagline. Well organized project, extremely easy to customize and it comes with a video tutorial if you need some help. You don’t need any 3rd party plugins in order to use this project. Control everything from one place – Control layer is included.

Main features
After Effects CS6 or above
FullHD 1920×1080, HD 1280×720
100% After Effects – No 3rd party plugins needed
Control everything from one place – Control layer included
After Effects in any language is supported – Universalized Expressions
Audio is included
Organized and color coded
Video tutorial is included 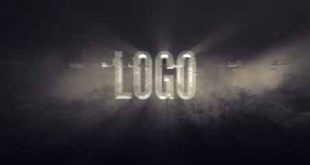