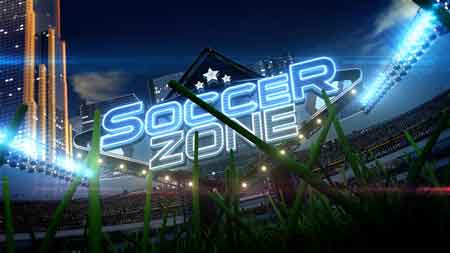 Soccer template is here! Broadcast Pack for soccer, new style approach for soccer broadcast. by using this project you get the chance to make a broadcast for your Soccer games or tournaments, it also can be used in a lot of different ways. Very easy customization. A lot of features for advanced users. The project contains Opener, Game Score, Wiper, Player VS, Pregame, Lower Thirds, All the texts are editable. The Logo is editable and a lot of new techniques, drag and drop footage and logos and many more.The final edit is an option and you can make your own edit by moving the compositions on the timeline. New Free Saber plugin from VideoCopilot is featured. 2 VERSIONS INCLUDED FOR THOSE WHO DON’T HAVE THE PLUGINS OPEN THE PRERENDERED VERSION 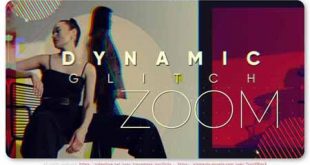