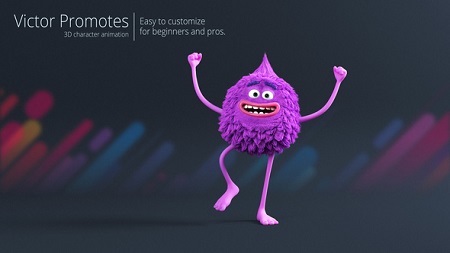 Compatible with old versions of After Effects (for After Effects CS4 and above).
Full HD Resolution – 1920×1080 / 24fps / 60 sec.
No plug-ins required.
Very fast render time. About 10 minutes with a modern 8 core processor.

Change the color of the phone.
The extra phone scene is modular. You can use the character animation to slide your content in whatever order you need for unlimited number of placeholders. (for example to slide 5 times right, once up with different content). The included animations are slide left, right, up, down.
The extra hand gesture animations are: slide left, slide right, slide up, slide down, tap once, tap twice, zoom in, zoom out, zoom in&out.
The hand gestures are in 2048×2048 resolution so you can scale them up and down depending on your scene. You can use them with your own phone image/video or use the included static phone.

All sound effects are included. The music is not included.
The font used in the preview is free. There is a download link in the documentation.
PDF Documentation included.
Video tutorials included. 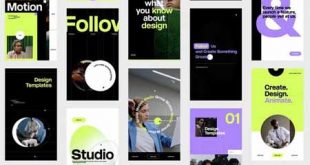